The Distinguished Alumnus Award was created in January 2016 to recognize our notable alumni and alumnae residing now or formerly in the Greater Binghamton Chapter Area who have made significant contributions to society, and whose accomplishments, affiliations, and careers have honored the legacy of excellence at Penn State.  This award is given to alumni and alumnae who have reached the pinnacle of their career and have brought credit to themselves and Penn State through distinguished accomplishments in the following areas:

The recipient is recognized at the annual winter dinner and receives a Nittany Lion Shrine statue.

The chapter officers and board will review all nominations and vote at the January board meeting.  Any chapter leader that is nominated for the award will recluse themselves from the process.

Selections from the nominations received will be made by the board of directors of the Greater Binghamton Chapter.

All nominations must be submitted to the chapter president by January 2nd of each year. The nomination must be received from an active dues-paying member. A narrative nomination letter or brief is vital and helps the selection committee understand the out-of-the-ordinary, remarkable, and distinctive achievements of your nominee. The achievements and impact of your nominee should be highlighted as they relate to the award criteria. 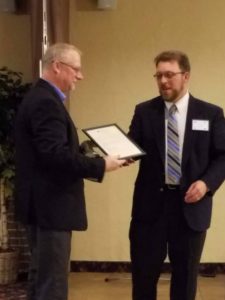 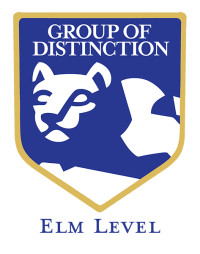